© To The Moon 3D Technologies

Changing The Way You See The World.

To The Moon 3D Technologies was chosen as one of the best Augmented & Virtual Reality Companies in the World by both Clutch & Medium. Our parent company Paracosma was chosen as:
“20 Most Promising AR/VR Tech Solution Providers – 2018” CIO Review Magazine
“10 Most Innovative AR & VR Companies to Watch in 2018” The Technology Headlines Magazine
“15 Most Promising Virtual Reality Startups 2018” Startupcity Magazine
“10 Fastest Growing AR/VR Technology Solution Providers to Watch in the Year-2018” APAC Business Headlines
“The Next Generation Tech. Disruptors” Insights Success Magazine
“The 10 Most Evolutionary AR/VR Solution Providers To Look For In 2019” Mirror Review Magazine

We are based in the Entertainment Capital of the World, Los Angeles, CA and have developers here in L.A., San Francisco, Tokyo and Nepal. Utilizing our team in Nepal we will deliver the perfect work triangle of quality, affordability and timing. Need an app built by next month at a fraction of the cost of our competitors? We will deliver on time and under budget. 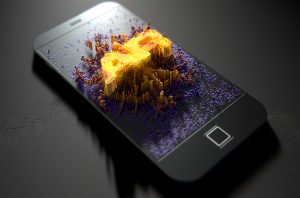 “All the world’s a stage, and all the men and women merely players” – Shakespeare

Tim Cook, the CEO of Apple, recently stated that Augmented Reality will be as big as the iPhone… and bigger than VR. No bulky headsets, no space restrictions, the whole world will become an enhanced version of our reality. Augmented Reality brings a new world of possibilities to your smartphone, glasses or contacts. From Facebook to Google to SnapChat, everyone is anticipating the AR Gold Rush.

At To The Moon, we have access to the world’s greatest AR designers, developers and content creators to fulfill the scope of any project from apps to medical to automotive design to gaming & innovative social media networks. We supply quotes from both our overseas vendors and our Los Angeles Teams to give you the most options possible to fit your scope & budget. 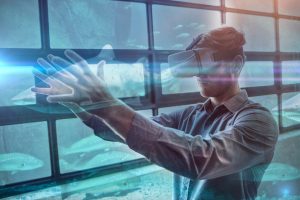 “By the end of this decade, computers will disappear as distinct physical objects, with displays built in our eyeglasses, and electronics woven in our clothing, providing full-immersion visual virtual reality.” – Ray Kurzweil

Right now, Virtual Reality is huge. From gaming to medical training, VR rules the roost. We develop for all the major platforms, including Unity & Unreal engines. We design, develop and create content for the industry-standard Oculus Rift & HTC Vive as well as 100% custom applications.

At To The Moon, we have access to the world’s greatest VR designers, developers and content creators to fulfill any project requirements. We supply quotes from both our overseas vendors & our local Los Angeles Team to give you the best options to fit your scope & budget. 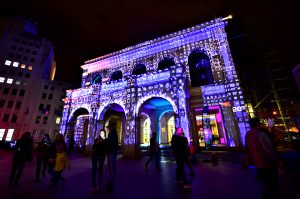 To The Moon 3D, Powered by Paracosma, provides a full range of 360 photo and video production and distribution services from filming, stitching, editing and other post production to distribution and applications. In 2018, Paracosma launched the 360 video site http://360.MadisonMountaineering.com for Madison Mountaineering, a premier global mountaineering guide services and one of the most prolific producers of 360-degree media content. The site is based on Paracosma’s white-label 360-media distribution platform. Also in 2018, Paracosma published its own in-house 360-video content as samples of its services. That content is now available on the Paracosma Inc YouTube channel. 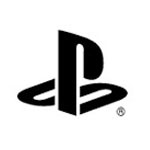 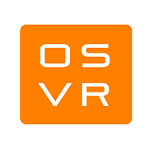 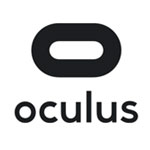 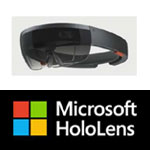 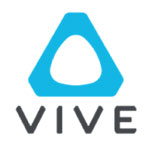 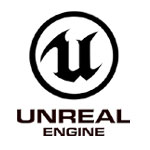 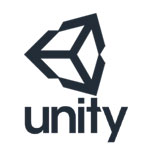 Content Creation from our Experienced Team of 60 in Nepal!